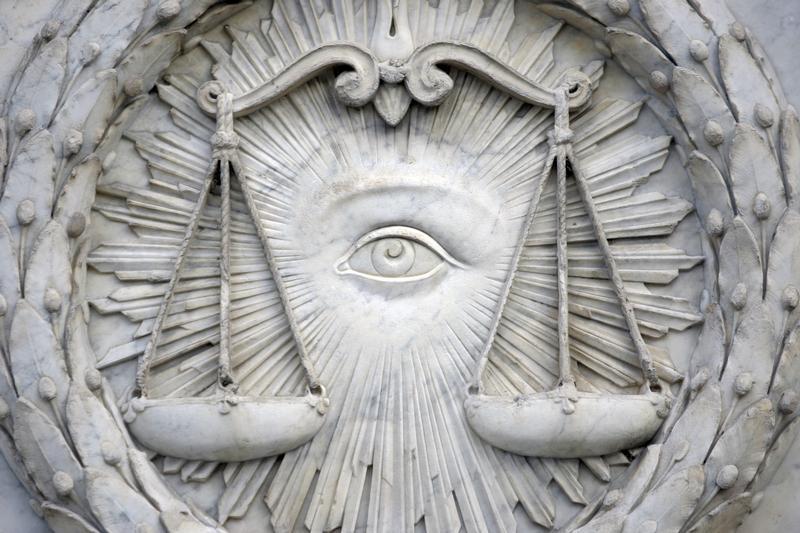 Edward Snowden, a former member of the U.S. intelligence community, released classified government data to the public in 2013.  He faces prosecution under the U.S. Espionage Act, remains on the run from the U.S. government and ended up seeking asylum in Moscow, Russia.

The 1.3 million documents he released are the largest known security breach in U.S. history.  They also unveiled highly questionable if not outright illegal action by US intelligence agencies relating to widespread spying domestically and abroad.

In the light of an exclusive interview with NBC News on May 28, 2014, the popular NBC “Today” show asked its viewers in a polarizing poll to decide for themselves whether Snowden was a “Traitor” or a “Patriot.”  The morning before the interview aired, 53% of viewers saw Snowden as a “traitor”. The morning after, 61% found him a “patriot.”  Though the responses do not necessarily reflect a representative sample of the U.S. population, let’s go with it for now, since an interesting majority swing took place in favor of Snowden’s action.

We are not going deeper into whether or not Snowden did the right thing or not.  His disclosures spurred and continue to fuel a worldwide discussion on where the boundaries are for covert operations and government surveillance programs.  It’s not a new question and comes down to the ancient question the Roman poet Juvenal famously raised:  “Quis custodiet ipsos custodes?” or “Who guards the guards?”

Apparently, the continued decisions of U.S. secret courts approving intelligence programs of the disputed nature did not resonate with the viewers.  If Snowden was tried under the U.S. Espionage Act, the public may never hear of Snowden again nor details of his prosecution with most certain conviction.  The covered surveillance programs may continue without meaningful oversight.

It makes Secretary John Kerry’s strong request sound weak and questionable for Snowden to face U.S. authorities and trust the legal system.  Continued messages from high-ranking politicians up to President Barack Obama himself depict Snowden as a “low-ranking analyst” and “high school drop-out.”  – Doesn’t this makes you wonder how such an acclaimed  ‘bum’ got access to such large amounts of sensitive government information in the first place and who else is granted ‘Top Secret” security clearance, which is shared by 1 million(!) Americans?

SOX for Government Employees and Contractors?

Countering illegal practices by companies let the U.S. Congress to pass the Sarbanes-Oxley Act (SOX) in 2002.  While SOX overhauls regulatory standards for record keeping practices, it -perhaps- became more known to the public for protecting employees of publicly traded companies from discrimination who report violations of regulations by the company.  Every major business now has a process in place to ensure SOX is enforced effectively.

However, SOX only covers publicly traded companies in order to protect shareholders from fraud.  What about the public sector, namely the government?  Shouldn’t there be a similar ruling that effectively protects government employees and contractors, such as Edward Snowden, when they witness and wish to report apparent illegal actions by government institutions?

Snowden claimed that he repeatedly approached his manager raising concerns and was told to shut up.  Certainly, national security interests must be protected and safeguarded by the clandestine functions of government.  But then, again, who guards the guards, when “national security” becomes an obscure blanket excuse without an effective system of checks and balances that the U.S. Constitution mandates and the United States are founded on?

The Snowden affair made painfully clear that the existing legal parameters for governmental “whistle blowers” are insufficient to non-existent.  How else would the public have found out about the abuse of governmental power?  Going public and risking prosecution, currently, appears to remain the only viable option to truly allow and push for effective checks and balances until legislation catches up with a SOX for future Snowdens in order to keep our democracy working for the people.

3 thoughts on “SOX for Snowden?”